The Eevee EP was conceptualized by DarkeSword and, having no time to take on another project, he said he wanted someone else to tackle it. The concept of an album consisting of a track for each Eevee evolution (including the newly announced Sylveon and Eevee him/herself) caught my attention and I absolutely LOVE Pokémon, so I took on the challenge of putting together this album showcasing some of OC ReMix's talent. The remixes themselves are a musical embodiment of each Pokémon's type (aside from Sylveon, whose type was unknown at the time of creation) and are remixes of source tunes from the game in which the Pokémon first debuted. The artists did a FANTASTIC job of accomplishing this on such a short deadline (the album was 90% complete within a month) and everyone on the project was really easy to work with. Overall, a very fun project to direct and I'd do it again in a heartbeat. Enjoy the music! :D

This album was made by fans, for fans, and is not affiliated with or endorsed by Nintendo, Creatures, or GAME FREAK.

Listed below are the artists who contributed to Pokemon: The Eevee EP, please follow them to check out more of their great work! 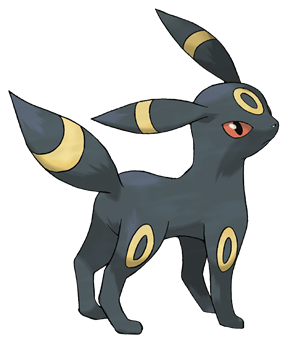 Benjamin Briggs has been producing music since the age of 14. Now, more than 10 years later he is an accomplished remixer, composer, and performer/DJ. He is also a nice guy. 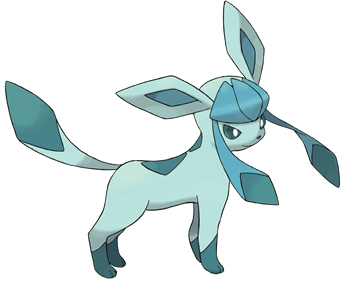 I'm mostly a VGM remixer, but I am planning to make more original music. Nothing serious at the moment, but who knows? 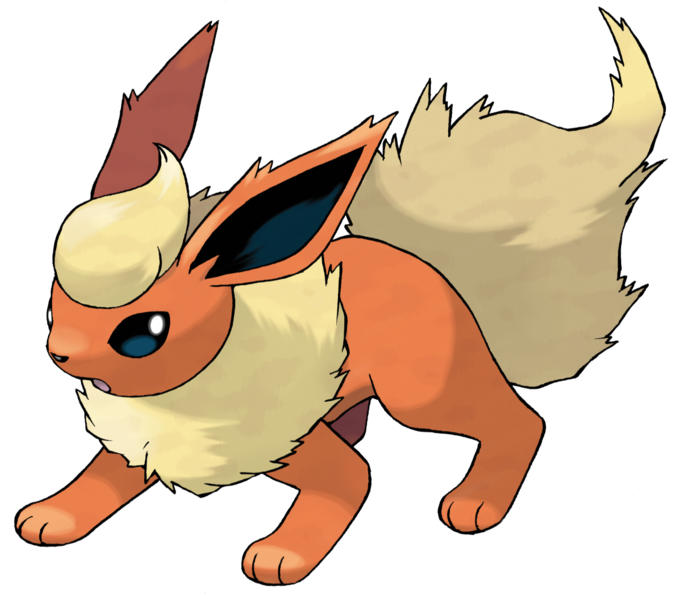 Brandon Strader is dedicated and persistent. He often experiments with new styles and genres, for doing the same style is stagnation. He approaches instruments in the same way, always attempting to pick up and learn something new. Every song he records is approached with the same level of passion, emotion, and a yearning to accomplish existential validation. 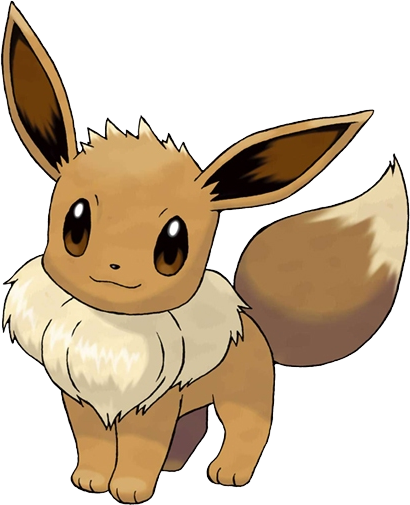 Shariq "DarkeSword" Ansari is not a Pokémon master, but he does like Nintendo's classic monster fighting series, especially the music. He's been writing and producing music for over a decade, and has been involved with OC ReMix for almost as long, as a ReMixer, album director, judge, and community administrator. He's a big fan of video games, comic books, kung fu movies, and Japanese action shows. 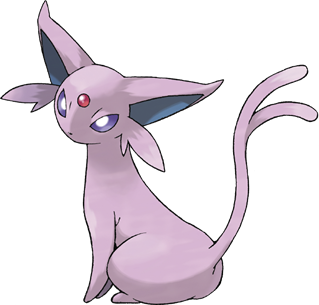 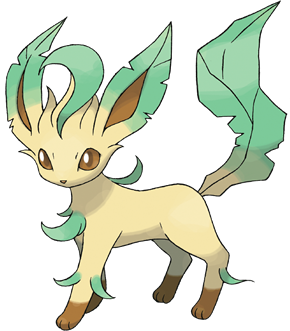 Drew Wheeler (a.k.a. halc) is an independent electronic musician, chiptunist & graphic artist. Having gained his reputation as a video game remixer and project coordinator on OverClocked ReMix, he has since gone on to produce a veritable library of original and arranged tracks spanning a variety of styles and sounds with a twinkly chiptune aftertouch. halc coined the term "9-bit" as a way of describing his signature style - blending old-school 8 and 16-bit textures with modern synthesis, acoustic elements and high-quality production - although he has also been known to dabble in 'purist' chip-tracking for hardware and emulated soundchips. He loves him some good ole' pulse waves. 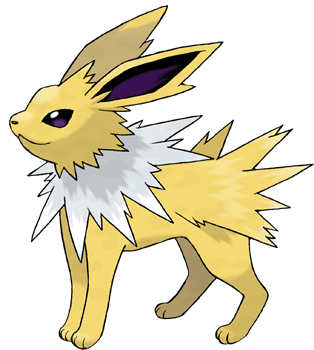 A long-time advocate of FL Studio, Jacob Diaz has been producing and composing for the past four years. Getting started back in 2009, he gained an interest in video game remixing, and has since produced over 20+ remixes for various projects. Known as Jakesnke17 on OverClocked ReMix, he uses the moniker DjjD for his own private, original/remixed material. 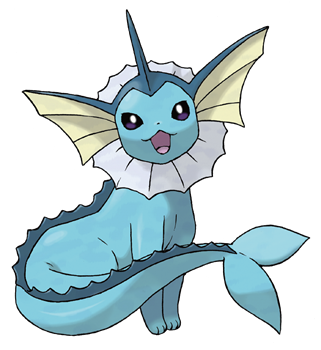 In the spring of 2011, Phonetic Hero got his start at OverClocked ReMix, arranging video game music for the site. Channeling the spirit of older game soundtracks, pH's music always has a heavy emphasis on complex melodic work and progression, and at times features a cinematic flair. Because of his drumline and classical percussion background, there is also a meticulous attention to rhythm and PHAT BEATZ.

Beginning at a young age, Source X was involved in music including some formal piano lessons. At 12, he received his first electric guitar and began taking professional lessons. At 14, he discovered electronic music production and began experimenting with sound production in his free time, though his focus remained on hard rock and heavy metal. By age 21, he was a bassist in several metal bands but continued to experiment with EDM production. However, as time passed and several bands came and went, he started to refine his production into the deep and dark neurofunk and techstep he had fallen in love with many years before. He draws inspiration from many influences and multiple genres to form a sound that is very dark and energetic, yet hypnotic and enveloping. 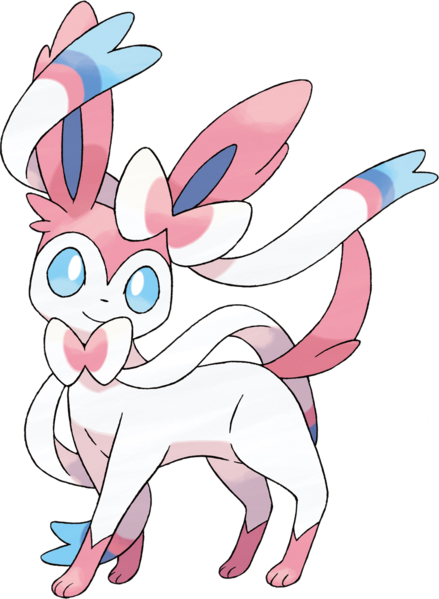 After following the remixes for years, Theory of N, born Dustin Lagaly, finally became an active member in the OverClocked ReMix community in early 2007. Since then, his passion for music and video games has spawned numerous remixes as well as hundreds of original tracks and an original EP titled "Beep Boop." He has played saxophone in multiple classical and jazz ensembles and his affinity for jazz shows in his arrangments. Mix in a chiptune aesthetic with the jazz influence and you get a truly unique sound that is Theory of N.

Here is the artwork created for the album, byMegan Benson (front & disc) andAndrew Luers (back). The typography was created byKevin Villecco.

Listed below is the information about those who contributed to the artwork.

Here are the songs from the album - feel free to go download them!

6. Snowflakes in Her Hair

9. WHAT TYPE ARE YOU

Downloading the album using BitTorrent is the best option - it helps us save bandwidth and gives you the option of downloading MP3, lossless FLAC files, or both by selecting which files to grab in your BitTorrent client.